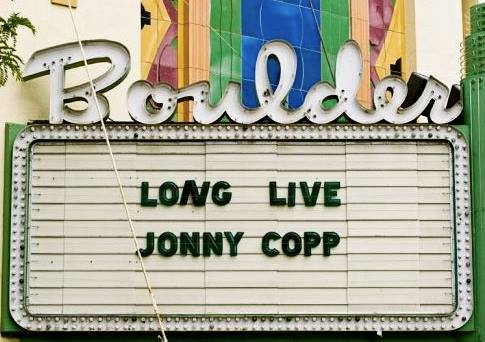 Every year around this time, we are vividly reminded of our late friend and ambassador, Jonny Copp. Beside his innumerable climbing achievements, Jonny founded the Adventure Film Festival in 2003. He envisioned a community-based, mission oriented, outdoor film festival that tied indie film with art and activism. Twelve years later, it's an idea that's as important and popular as ever.

The 2015 Adventure Film Festival is happening this weekend (September 12-13, 2015) in Boulder, Colorado. Check out the trailer and then visit adventurefilm.org for tickets, the full schedule and more information about satellite screenings later this year in Chile, New York and North Carolina.