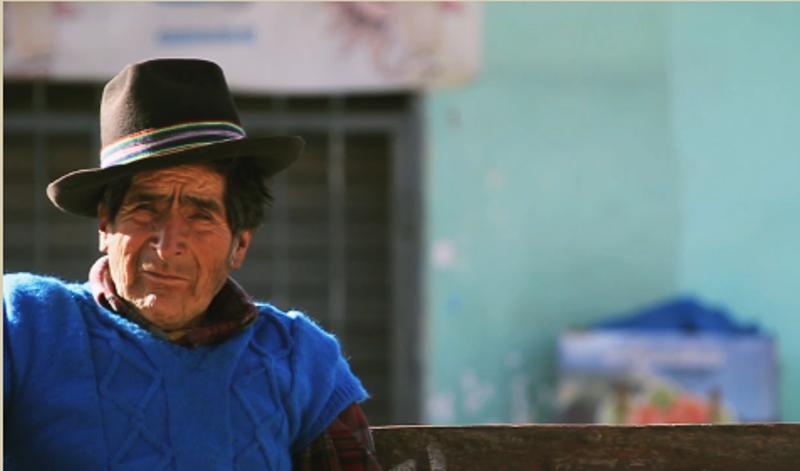 The second in a series of posts from Nick Waggoner and the crew at Sweetgrass Productions. They're currently hard at work on their third movie, Solitaire. Cleanest Line readers are invited to join them on their journey to produce their most ambitious film to date.The second trailer from the upcoming film, this latest installment focuses on the crew's launch point in June of 2010 at the start of the austral winter. Look for monthly updates here on TCL shortly after they appear on the Sweetgrass website, scheduled for the 21st of each month . – Ed

From the Sweetgrass crew:

This second episode sets the South American stage, in Huaraz, Peru, and explores the emotions of hopping off a jet plane into a world totally unlike your own… and the challenges and rewards involved with attempting to fully experience and capture it. At the end of the day, most things that go into making a ski film like this often have very little to do with skiing. It's important to acknowledge the many flavors and emotions going on behind the scenes that inform our ideas as filmmakers, and that will eventually give life and texture to the final product– even if none of those images ever show up in the film, directly. So, witness June of 2010, the genesis of Solitaire, and take the leap into Huaraz.

On The Road with Solitaire Episode 2: In the Cradle of the Cordillera from Sweetgrass Productions on Vimeo.